How to stop and prevent fungus gnats in your garden

When it comes to gardening, especially indoors, nothing is more evil and annoying than the old FUNGUS GNAT.

Now, I’m not here to bore you with information about the biology of the fungus gnat, and what it’s doing in great lengths, but I will explain some methods I’ve used to stop the spread of gnats and prevent them in the first place.

Getting rid of fungus gnats

There are a few ways to get these gnats out of your home, and we’ll dive into these in greater detail below. But in summary:

Get yourself some mosquito bits. Mosquito bits are meant to kill and shew off mosquitos, but the bits themselves contain components that are fatal to the larvae of fungus gnats. 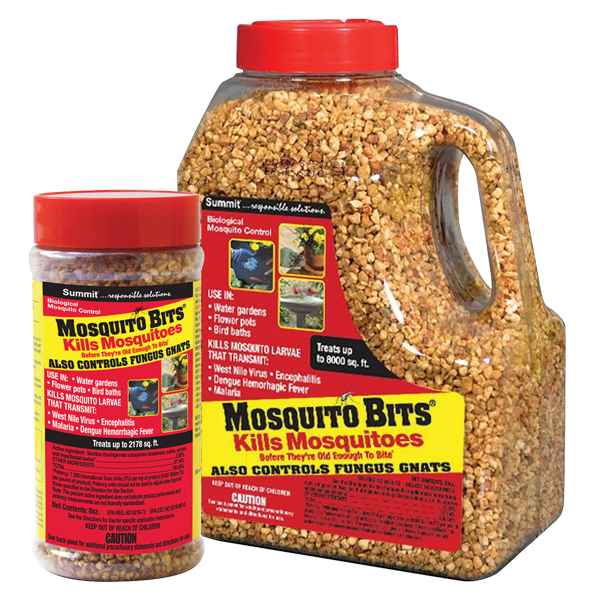 Just sprinkle them over the top of your pot or garden to cover the surface, and water like you normally would. Over a period of days you should see gnats disappear. Water will soak into the bits, and out will come bacillus thuringiensis subspecies israelensis.

That’s a mouthful, but who cares. It works. If the problem doesn’t go away after 3 weeks, just rinse and repeat.

Use this in conjunction with some of the other methods below.

The gnats will be attracted to the scent, but die when making contact with the liquid.

Sticky traps are a great way to catch any pests in flight. Fungus gnats are thought to be attracted to the bright yellow colors of the tape; but when they touch it, they’re stuck, and they die.

The only pitfall of the sticky trap is that your plants can stick to them, too, so be careful where you place them. The goal is to save your plants, not rip them up.

Neem oil is also a great option for both gnats and aphids, as they effectively smother the pests until they die. However, they don’t necessarily stop larvae, nor do they kill eggs or prevent them from hatching after treatment.

When it comes to pests, like fungus gnats, one of the main culprits of infestation is your soil or potting mix. Be it during the time of packaging, the time of shipping, etc., fungus gnats can make their way into the mix, lay their eggs, and leave them waiting to hatch in your garden.

One or two eggs hatching wouldn’t seem so bad, but the problem is, gnats multiply at a 1-to-300 ratio. Meaning, one gnat can lay upwards of 300 eggs, each of those that hatch can lay 300 as well. So very quickly, the problem can start and grow out of control.

That’s why prevention is just as important, if not MORE important than killing the gnats themselves. And for me, that boils down to the following:

Sanitizing or solarizing your planting medium is the most important thing you can do with any mix you use. It doesn’t matter if it’s a starter mix, an organic mix, an outdoor mix, etc. Fungus gnat eggs and larvae can, and often do, live in these bags.

Their eggs are activated with moisture and warmth. They hatch, feed on fungus and compete for nutrients with your plants’ root systems, which can lead to stunted growth, root rot, or other disease.

Knowing this, you can destroy any gnat eggs or larvae simply by boiling some water for 30 minutes and dumping it in your dry mix before planting.

Simply boil a pot of water for at least 30 minutes to make sure the water is hot enough to truly sanitize your mix. Place your mix in a large container and slowly mix the water in with a large spoon until the soil is fully moist, but not sopping wet or soupy. Once done, cover the mix with foil until it cools to about 80 degrees fahrenheit or less.

Once it has cooled, you can go ahead and start planting! The soil will be clean and your seeds will have pre-watered mix to germinate in.

But if you’re planting outside, you can solarize your plants using clear plastic. Just place a sheet of clear plastic over your soil for four weeks or so, anchoring it with rocks as to not blow off in the wind. As the sun hits the plastic, the plastic effectively amplifies the heat, and warms the soil hot enough to destroy any bugs, larvae, eggs, weeds, etc., by almost 12 inches. 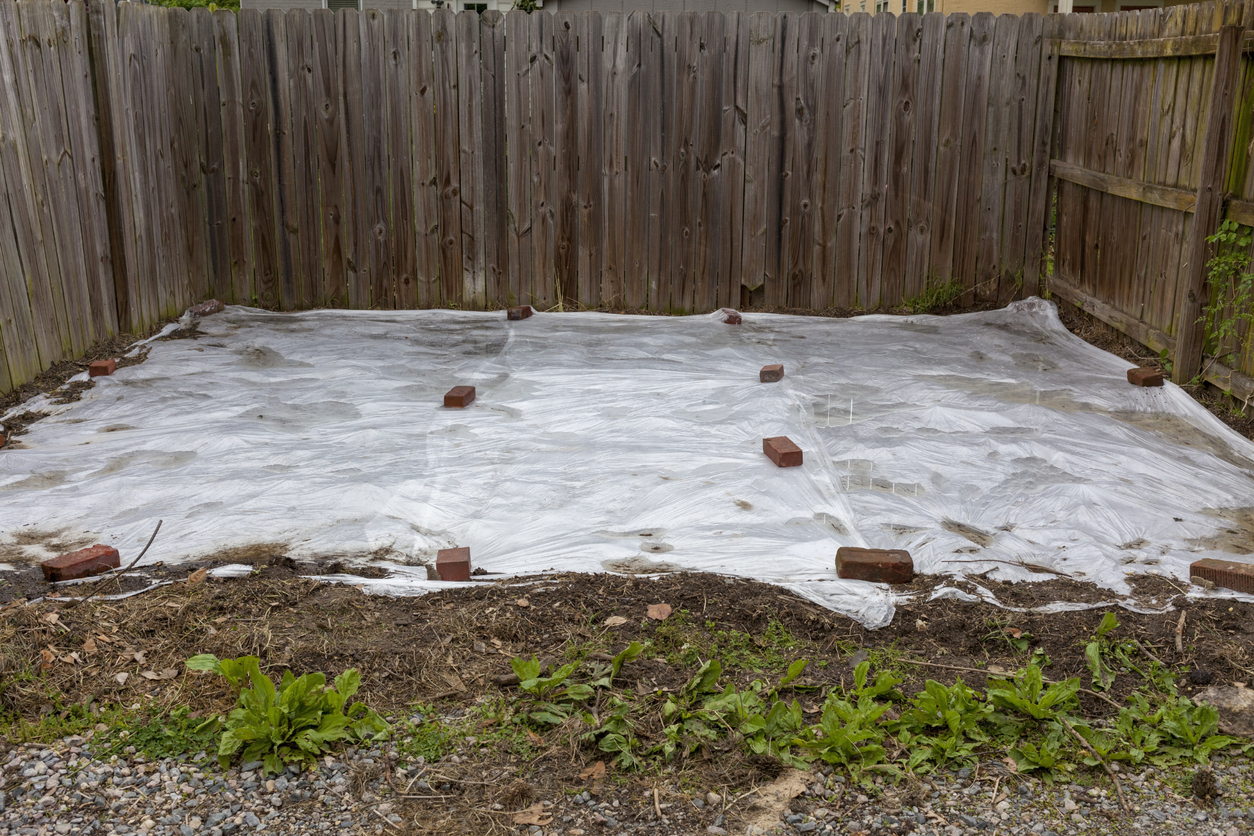 Finally, consider using worm castings in your garden. Worm castings are a fertilizer that contain the droppings and shells of worms. These shells can contain cocoons that hatch earth worms. The earth worms will live in your soil, and serve your plants as an active fertilizer through their excrements. What’s more, they will feed on the larvae of gnats, and keep aphids and ants under control, as well.

They are probably the best preventative measure against fungus gnats, because not only do they feed off their larvae, they feed off the fungus the gnats are attracted to, making your garden a less viable place to reproduce or to feed.

Did you enjoy this article?

If you like what you’ve read and found it helpful, consider sharing it with your friends or leaving a comment with what you’d like to see covered here next!